Five Reasons for Living in Virginia

Five Reasons for Living in Virginia 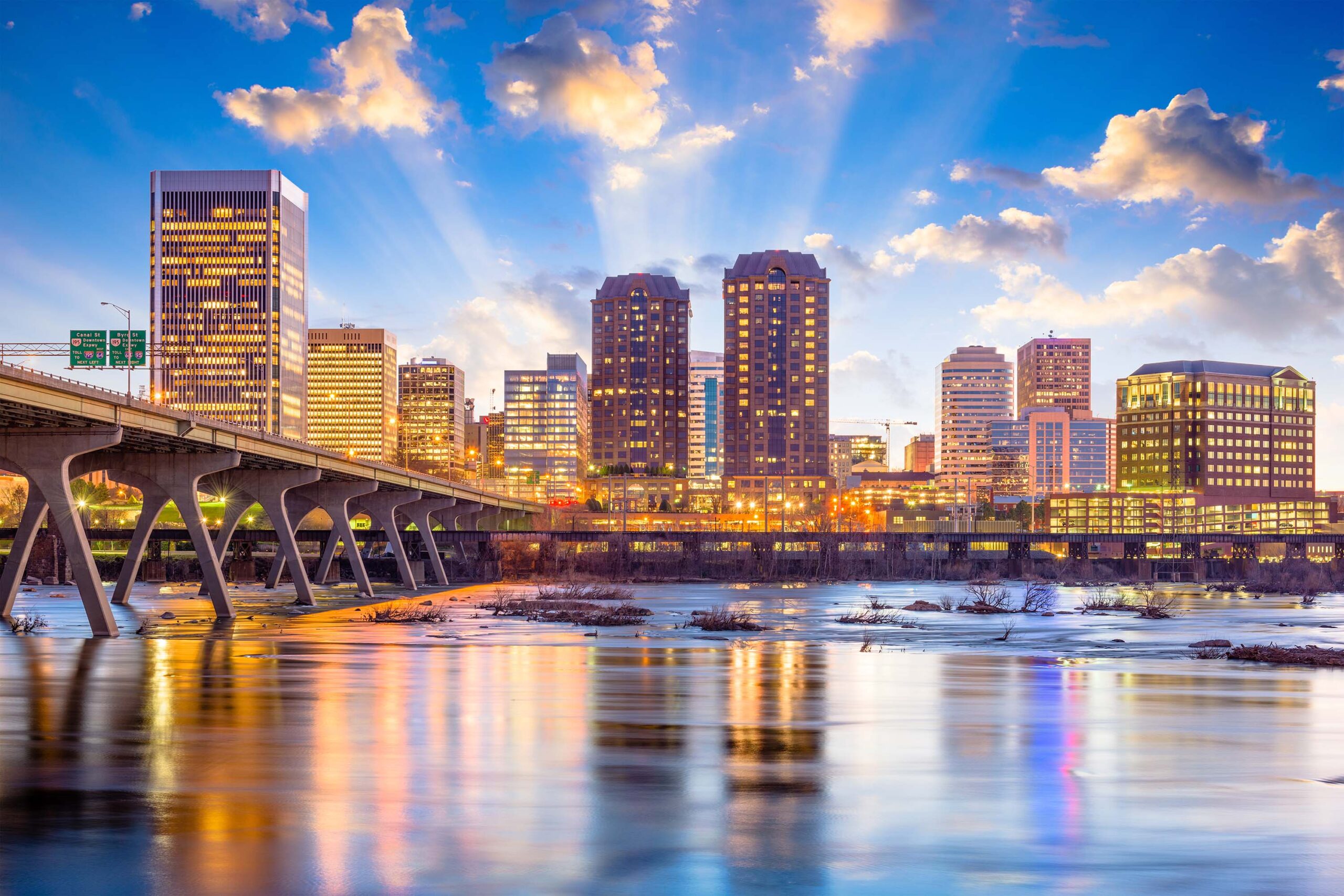 Virginia has a diverse geography, ranging from the coast to the mountains, for the enjoyment of all of its residents and visitors. There are many things to see and do in Virginia, such as going on a hike through the Appalachian Mountains or lying on the sands of Sandbridge Beach.
1. Gorgeous views and landscapes.
The scenery of Virginia is highly diversified. You'll never get tired of the breathtaking beauty, which ranges from the well-known Appalachian mountain range to the well-known Virginia Beach beach. In Virginia, there are many national parks that display their distinctive beauty as well as significant bodies of water for fishing, boating, and other aquatic activities.
2. Historical sites and monuments.
Being the first state settled by the early colonies, Virginia has a long history. Virginia is renowned for having the country's first government and for being a battlefield for both the American Revolution and the Civil Wars. The state is home to historic towns like Jamestown and Williamsburg as well as landmarks like Monticello, the home of Thomas Jefferson. There is a lot you can learn about the past of this state by taking a tour of these historical sites or by visiting the Virginia Museum of History and Culture.
3. There are four seasons in Virginia.
Virginia is a place to think about if you want to enjoy the warmth of the summer, the fall foliage, and the snow of the winter. Northern Virginia, Western Virginia, Piedmont, Tidewater, and Southwestern Mountain are the five climate areas in Virginia. Additionally, the majority of Virginia has a humid subtropical climate, despite the fact that these areas occasionally experience modest temperature variations. While southern and eastern regions of the state experience even higher temperatures ranging from 90-95 degrees, summertime highs can exceed 85 degrees. Winters can be mild, with lows of 30 to 50 degrees Fahrenheit, with the coldest month, January, seeing snow and ice.
4. Excellent alternatives for public transit in major cities
You will have access to first-rate transit if you reside in a northern city like Arlington. There are numerous public transportation options in Northern Virginia to get you where you need to go. You can use the Metrorail, Fairfax connector, trains, DASH bus, trolley, water taxis, and more in big cities like Alexandria. Consider relocating to a northern city if you're moving to Virginia and don't have a car.
5. Caverns in Virginia let you view amazing subterranean sights.
In Virginia, there are nine caverns that can be visited. The Luray Caverns, a National Landmark located in Luray, and the Shenandoah Caverns are two of the state's most visited tourist destinations. You can visit these breathtaking attractions at any time of year because the caverns' underground climate is mild.

See local market activity affecting the value of
your home & maximize your investment.